So the wait is almost over, the biggest football tournament is soon going to start. The FIFA World Cup is one of the most popular and awaited football events drawing billions of sports lovers every game. This year, the event will be held from November 20 to December 18 in one of the most beautiful Arab countries, Qatar.

There are a total of 32 teams qualified for the FIFA World Cup Qatar 2022. Undoubtedly, this much-anticipated extravaganza is going to be the most unique and memorable than the past ones. Want to know what makes this football event so different?

Keep reading the blog to learn some of the interesting facts that make the FIFA world cup in Qatar a huge sensation.

Also Read : All You Need To Know About FIFA World Cup Qatar 2022.

Yes, you read that right! This is for the first time in the history of the FIFA World Cup that the event is going to be held during the winter season. Earlier, the event usually took place in mid-year during summer. But Qatar is an exception this time.

Qatar is a deserted country that can experience high temperatures ranging from 40 to 50° during summer. Hosting tournaments in such high temperatures can be very challenging. This is the reason why the Qatar World Cup will be held in winter in the cooler months: November and December, making the event comfortable for players and the audience too.

It may come as a surprise for many people to know that Qatar is the first Muslim-dominant and Middle Eastern Arab nation to host one of the world’s biggest football leagues. Earlier, mostly European and South American nations used to host the game. But this time Qatar is all ready to host such a massive tournament.

Apart from that, this is for the second time, we are going to welcome the World Cup event in Asia. Qatar is the 2nd Asian country to host this grand event. It was in the year 2002 when Japan and South Korea together hosted the FIFA World Cup.

As per the reports, the FIFA World Cup might be Cristiano Ronaldo’s last world cup. In one of his interviews with Bein Sports, he said, “I expect Qatar could be my final World Cup.”

Even Lionel Messi confirmed that Qatar will be his last World Cup.

The end of Messi and Cristiano Ronaldo’s era of footballing dominance is surely going to break the heart of millions of football lovers and their die-hard fans.

However, after winning the most prestigious men’s Ballon d’Or award for the seventh time in 2021, Messi is seeking to lift the Qatar trophy. On the other side, reaching a milestone of 700 club goals in October, Cristiano Ronaldo is all ready to win the big tournament.

It will be exciting to witness their last world cup, isn’t it?

It might raise a few eyebrows after knowing that there are only 8 stadiums to host the football event. This is the lowest number of venues for the World Cup in recent years.

Out of the 8 stadiums, only one has been renovated while the other 7 have been newly constructed to meet the world cup requirements. Earlier, it was in the year 1978, when the FIFA World Cup took place in just six stadiums in Argentina.

Even though the event is going to be held during colder months, Qatar is a deserted country and may experience high heat during day times even in winter. To tackle this problem, Qatar is all set to host the FIFA World Cup in fully air-conditioned stadiums.

Yes, you read that right. All 8 stadiums are fully equipped with top-quality air conditioning systems, making it comfortable for the fans to experience the tournament in favorable weather conditions.

Apart from the above, some other facts about the FIFA World Cup Qatar 2022 are

What Other Things to Do in Qatar While Visiting for the FIFA World Cup?

Amidst all the fun and craze for the world cup, if you are visiting Qatar for the first time, make sure to explore the city very well in your free time. From excellent dining options to top-class hotels, eye-catching museums, and luxury shopping malls, the beautiful Arab country offers infinite ways to make the most of your trip.

Let’s find out the top things to do when visiting Qatar.

Qatar is one of the cultural-rich, captivating, and vibrant countries known for luxurious indulgence and beautiful architecture. The place must be on the bucket list of every traveler.

Above all, the country is leaving no stone unturned to make this football event as special and memorable as ever. 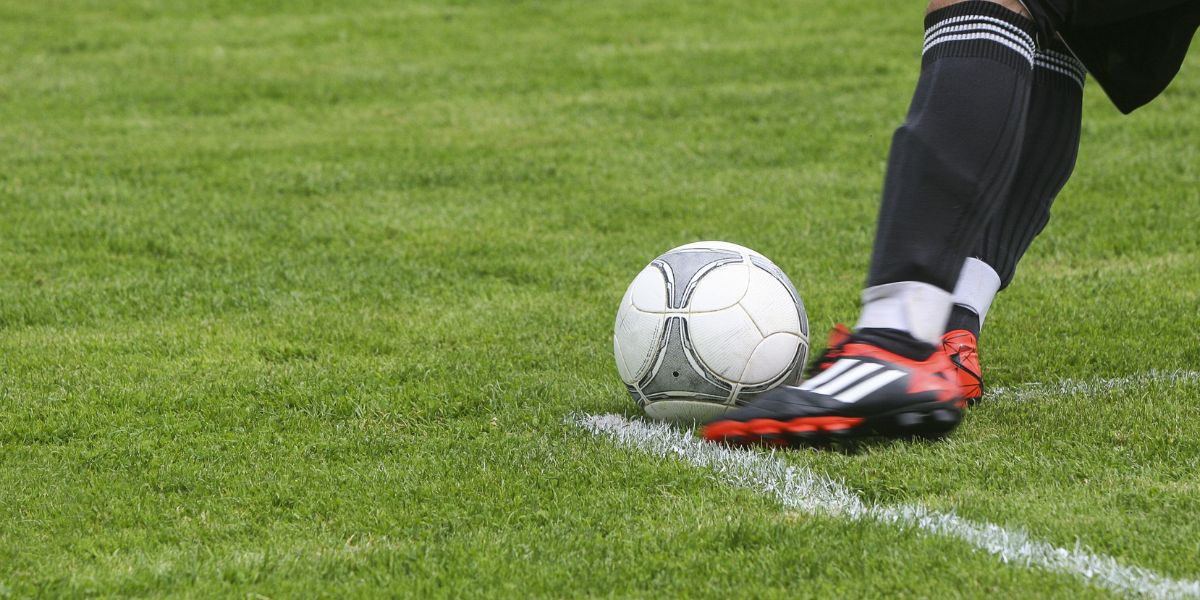 All You Need To Know About FIFA World Cup Qatar 2022