India is one of the countries having a huge number of millionaires and billionaires famous worldwide. From business moguls to industrialists and tech experts, there are some of the most famous Indian personalities that contribute to the nation’s economy and prosperity. When it comes to a list of powerful Indian entrepreneurs, Mukesh Dhirubhai Ambani tops the list. Born in 1957, Mukesh Ambani is a well-known name in the business world. He is one of the world’s wealthiest personalities and an Indian billionaire entrepreneur.

Mukesh Ambani is also the chairman and managing director of one of the most valuable Indian companies—Reliance Industries Ltd. He is also one of the biggest sources of motivation and inspiration for both experienced and budding entrepreneurs. From power to retail, sports and network, Mukesh Ambani has invested in almost every niche and industry.

In this blog, we have mentioned the details about the Mukesh Ambani companies list. So without further delay, let’s begin.

A subsidiary of Reliance Industries, Reliance Retail is one of the largest and fastest-growing Indian retail companies founded in 2006. From groceries to electronics, toys, clothes, footwear, home decor and so much more, the company deals with a lot of products.

Variety of products, great customer service, professionalism and cost-effective rates—make reliance retail one of the most profitable retail companies countrywide.

There are about 200 million customers registered with the platform and the company operates in thousands of locations.

You will be surprised to know the company has introduced 5 of the world’s first biosimilars which is the largest number of biosimilars in the Indian market.

It is also one of the world’s best companies providing special tests in molecular medicine and molecular genetics. The company houses a professional team of science experts having in-depth knowledge and vast experience in the industry.

Currently, Jio is the largest Indian mobile network operator and the 3rd largest in the world. It was in the year 2019 when Jio introduced broadband, telephone and television services.

The company is known to provide quality fuel to make sure your vehicle runs for a longer time.

Founded in 1996, Network18 Media & Investments Limited is among the Mukesh Ambani companies list. It is a media company having 20 channels, operates in 15 languages and has more than 67.7 crore viewers. From top news to entertainment, digital, marketing and distribution, the company deals with different sectors.

It may come as a surprise to many people to know that billionaire Mukesh Ambani has even invested in the sports industry. He owns a sports company called Football Sports Development Limited.

The sports company is responsible for Indian Super League which is a popular Indian football league. The company is also a commercial partner of the All India Football Federation.

Reliance Industrial Infrastructure Limited is another important company that falls on the Mukesh Ambani companies List. The company mainly operates in Industrial infrastructure. From transporting petroleum products to providing construction machinery on hire, the company offers a lot of infrastructure support services.

Headquartered in Mumbai, the company also offers equipment rental and IT consulting services.

Founded in 1983, Reliance Logistics Private Limited offers a lot of services ranging from storage to global consolidation, air freight forwarding, import and export to name a few. From shipping to forwarding, trucking & custom clearance, the company offers the best logistics services to ensure customer satisfaction. From a professional team to wide knowledge and industry expertise, the company has everything to offer a seamless user experience.

Over the last few years, the company is growing at a rapid speed and striving hard to be a leader in the global market.

Apart from the above, there are many other companies owned by one and only business leader—Mukesh Ambani. Each of his companies is performing extremely well in its own sector and reaching new heights of success.

From petroleum to telecom, retail, entertainment and science, Mukesh Ambani has invested in a large variety of sectors. Despite having so many businesses, he is still expanding his business and giving employment opportunities to many people all over the world. 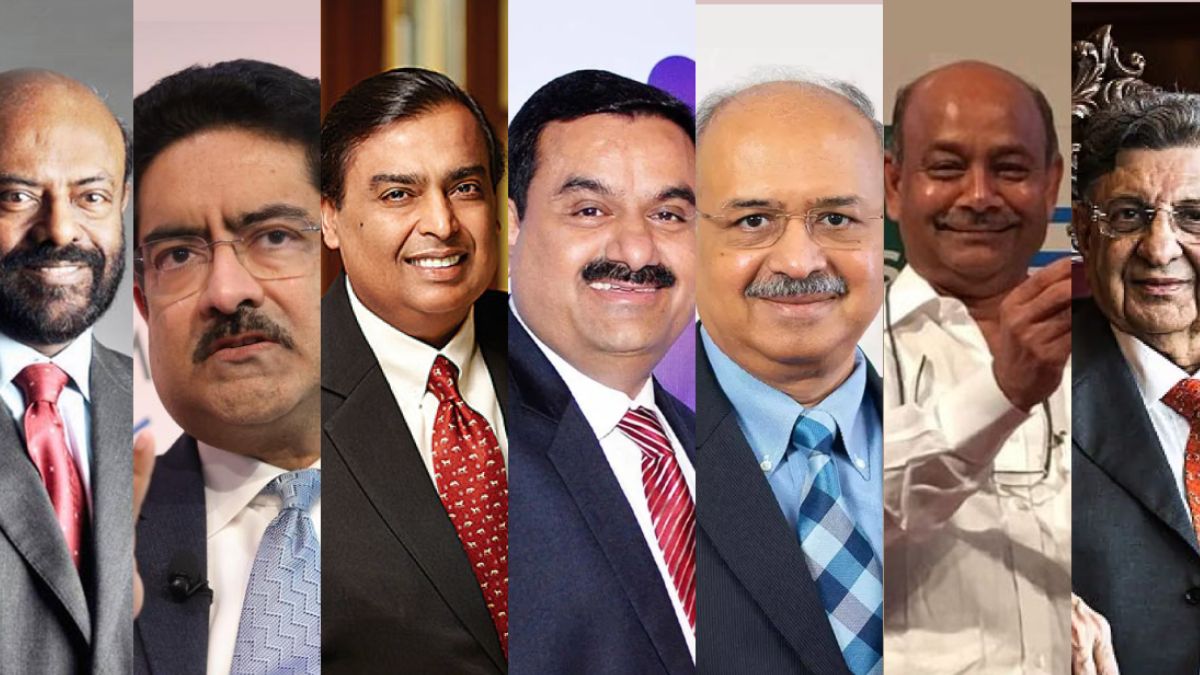 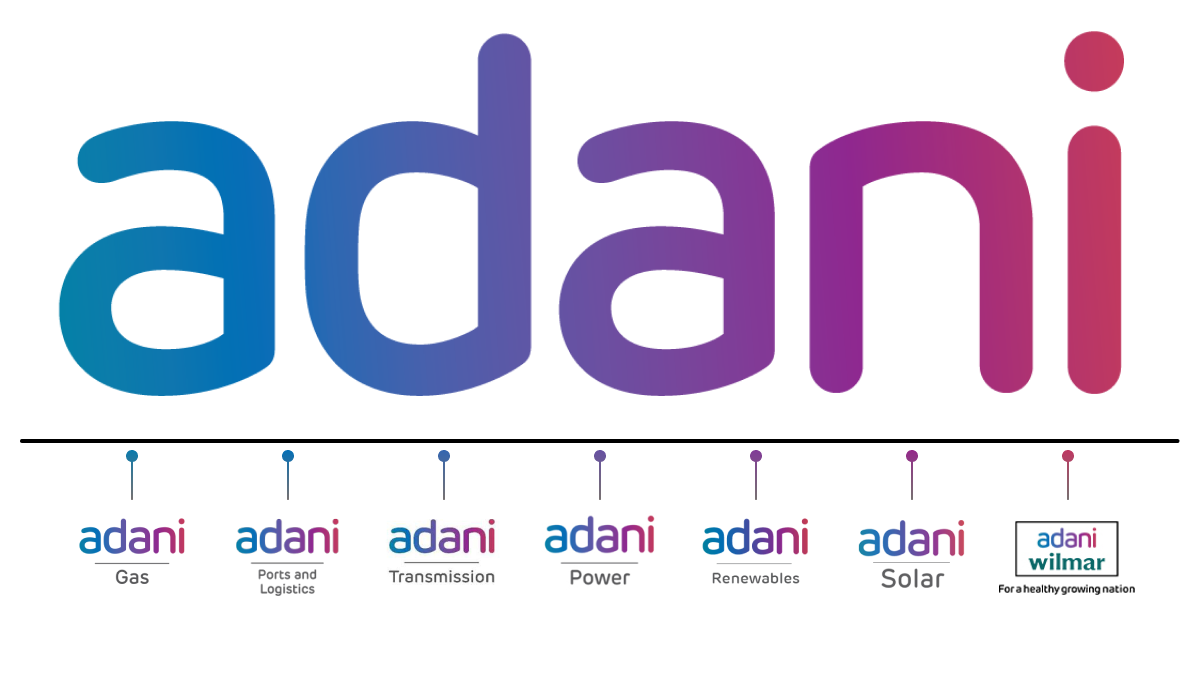 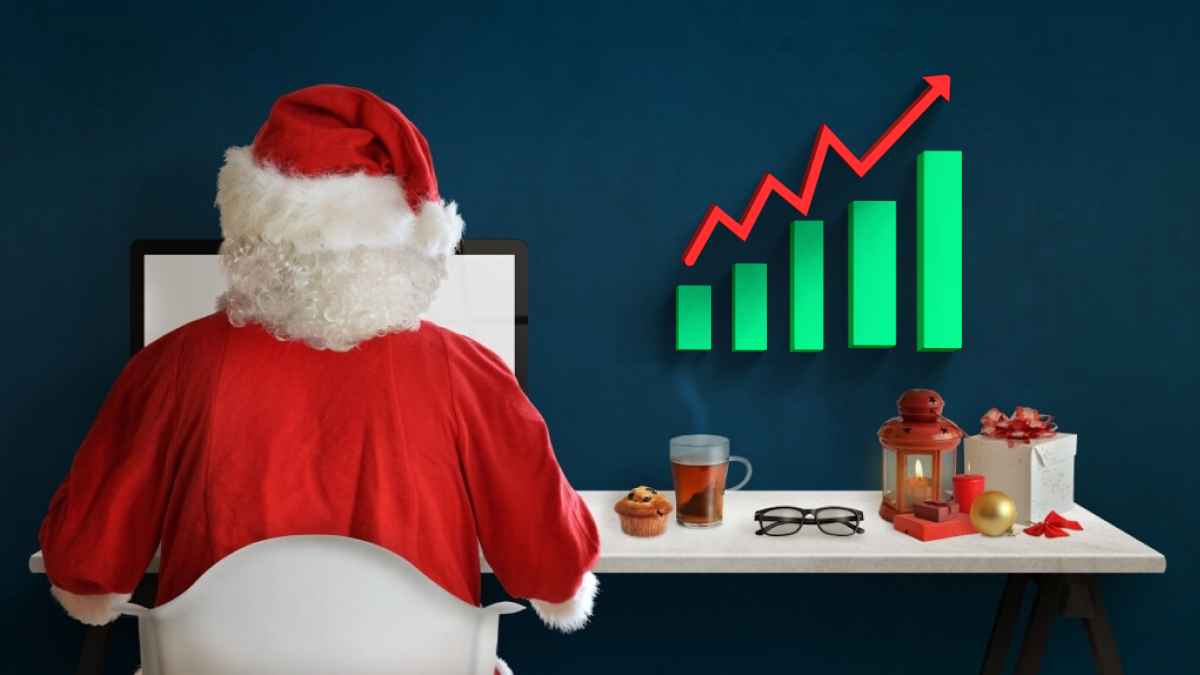